LOGAN, UT – I don’t know what a normal weekend looks like at the shotgun fields of the Cache Valley Public Shooting Range, but this last weekend was anything but quiet. The youth shotgun team, Cache Valley Crushers, were host to 142 youth shooters from both Utah and Idaho.

Saturday was filled with 100 Singles. This fulfills this shoots requirement for this event for high school students working towards earning their high school varsity letter. Awards were handed out first, second and third place in Varsity, Jr Varsity, Junior, and Novice categories for both mens and ladies divisions. Several shooters also achieved their personal best during the singles event, with several 25 straight, 50 straight and 75 straight achievements.

After the awards ceremony on Saturday, hotel pools around town became big hits with many of the youth teams. Pizza parties and water fights were the norm. Several of the older members descended on the local bowling alley to play late into the night. A few lucky members were celebrating birthdays during the weekend and had the joy of being sang to by a chorus of all the participating athletes and their coaches and families.

Sunday morning came another adventure. The youth were introduced for the first time for many, to the fun game of Triple Trap. A buddy-style shoot where the machine throws 3 targets instead of the 1 or sometimes 2 that the youth have been practicing with. While confused at first, all of the youth quickly caught on and came to love this new style of game.

“This really looks like a lot of fun! I wish they’d let the adults participate in this,” Trent Vandam, Assistant Coach for the Riverton Shooting Club.

Scores from the Logan Ice Breaker are available online under the Event Scores menu at www.utyess.org.

For more information on UTYESS teams near you visit www.utyess.org. 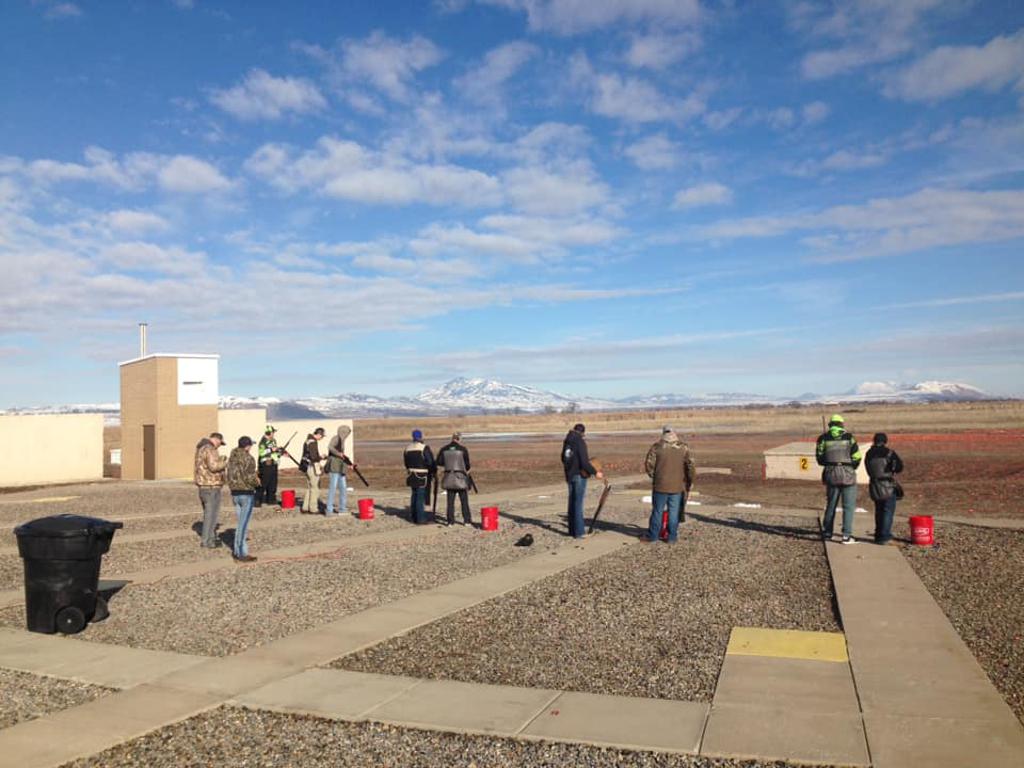 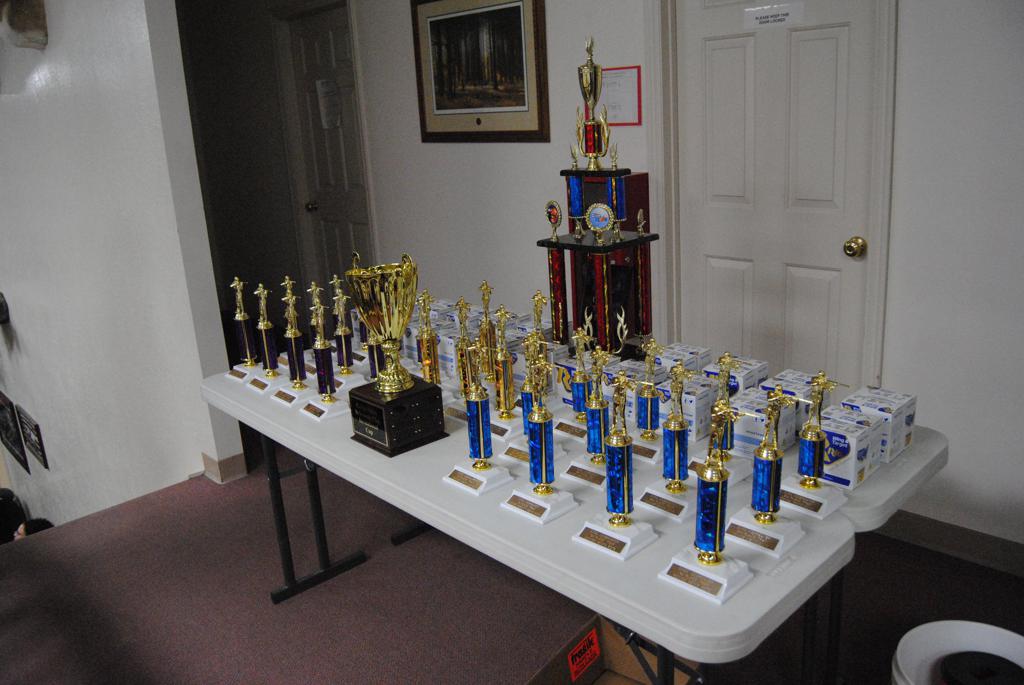 Trophies are on display during the Cache Valley Icebreaker, March 2, 2019. 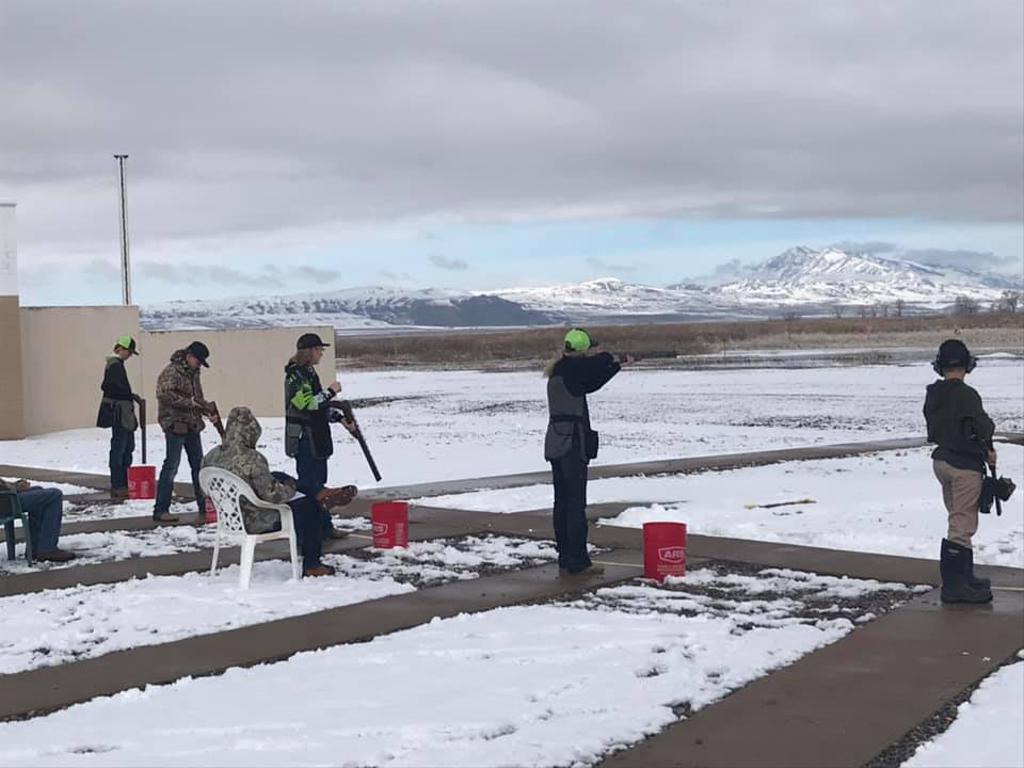 Youth shooters participate in the 100 Singles event at the Cache Valley Icebreaker, March 2, 2019.