PLEASANT GROVE, UT – The Utah Scholastic Clay Target Program (UTYESS) has been awarded a grant of $75,000 from Larry and Brenda Potterfield, founders and owners of MidwayUSA. These grant funds will be used to build Utah’s first Olympic-style international bunker trap.

UTYESS has partnered with Wasatch Wing & Clay of Cedar Fort, Utah for the construction of this project. Wasatch Wing & Clay is centrally located to most of the youth participating in the UTYESS program. The new facility will help promote youth shooting sports statewide.

“This is a huge addition to UTYESS and Wasatch Wing & Clay,” said Brian Beard, President of UTYESS. “Bunker trap is something that is not currently offered anywhere in Utah. There are several USAYESS events that the athletes shoot international bunker trap in, that Utah’s athletes have a disadvantage in simply from having no experience in bunker trap. It is also almost impossible for most of Utah’s youth shotgun shooters to qualify for Olympic and Junior Olympic events simply because there hasn’t been a facility in Utah for them to learn on.”

Beau Thomas of Wasatch Wing and Clay, and an avid Bunker Trap athlete explains, “The closest bunker trap is in Montana at about eight and a half hours away, and the Olympic Training Center is eight hours and fifty minutes away in Colorado.”

Utah has many fantastic facilities for American Trap and Skeet. The International and Olympic games, however, are a whole new experience. In American Trap you have one relatively small trap house with one oscillating machine throwing targets at 45 mph. In Bunker Trap you have a large trench bunker that houses 15 machines, 3 directly in front of each of the 5 shooting posts, which throws targets at 68 mph. Bunker Trap targets are also thrown at wider angles, up to 45 degrees, and are also thrown higher and/or lower elevations than American Trap targets.

"We strive to provide a place where youth can come and enjoy a safe shooting environment," said Weston Berry, Wasatch Wing and Clay Club Manager. “We understand the importance of youth and shooting sports as it pertains to our future as a business and country." 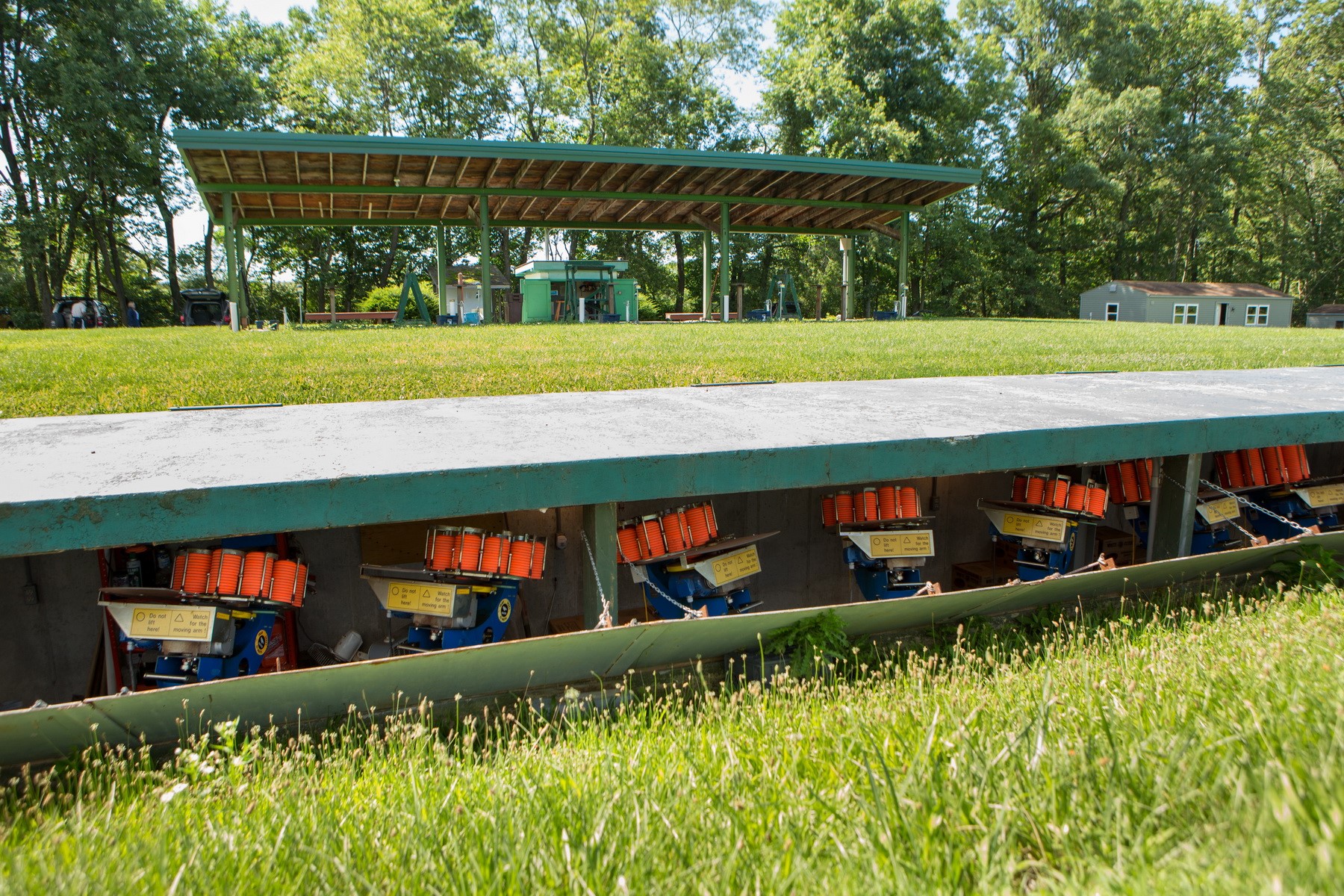 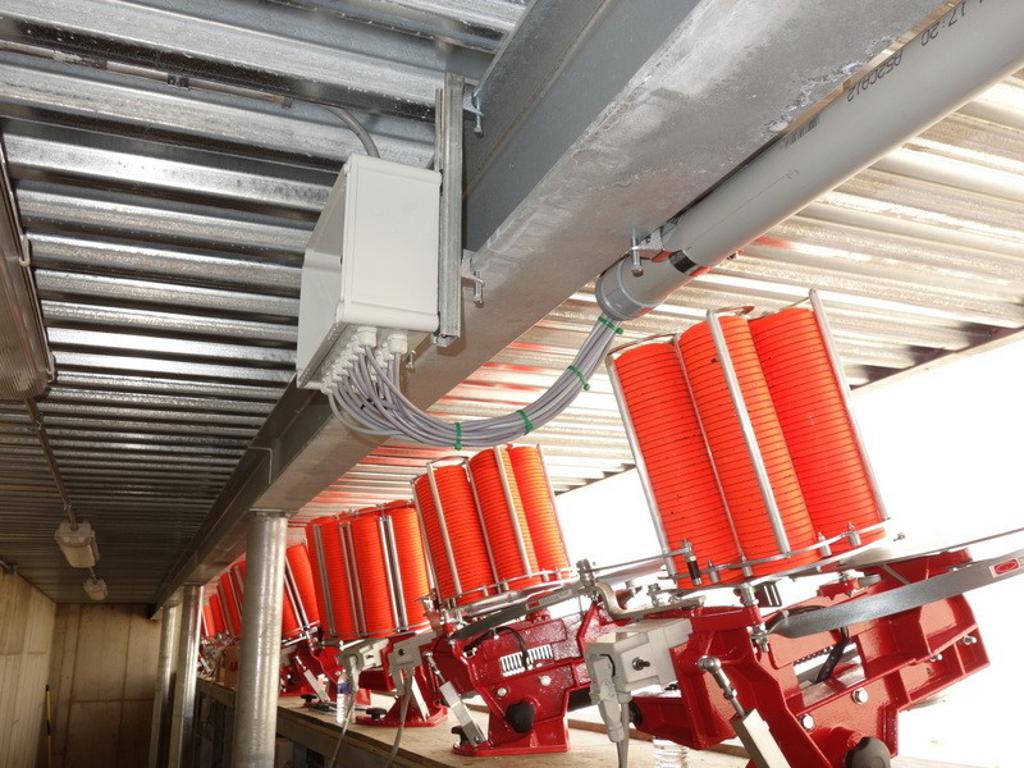 The Utah Scholastic Clay Target Program (UTYESS) is a 501(c)(3) non-profit organization dedicated to educating youth in Utah about wildlife conservation and firearm safety and promoting youth shooting sports on a competitive and scholastic level throughout the State of Utah.  Our purpose is to provide training and guidance to the youth shooting programs of Utah, with the goal of developing self-confidence, self-esteem, self-reliance, respect, personal discipline, responsibility, citizenship, teamwork, and sportsmanship through regular practice and competition at local, state, and national events.  For more information on Utah SCTP or to find a team near you, visit www.utyess.org or call (385) 323-0815.

About Wasatch Wing and Clay

Wasatch Wing and Clay is located in the beautiful Cedar Valley, just 10 miles west of Lehi, Utah. They have become one of the premier clay shooting destinations in the state and offer trap, skeet, 5-stand, sporting clays, and soon bunker trap in an environment that can't be beat. Wasatch Wing and Clay recently built a magnificent 2,800 square foot clubhouse to host large shooting events, business gatherings, fundraisers, and weddings. On top of it all, they run a top notch 7,000 acre upland hunting preserve. No matter what you are into Wasatch Wing and Clay has something for you. For more info visit their website www.wasatchwingandclay.com.